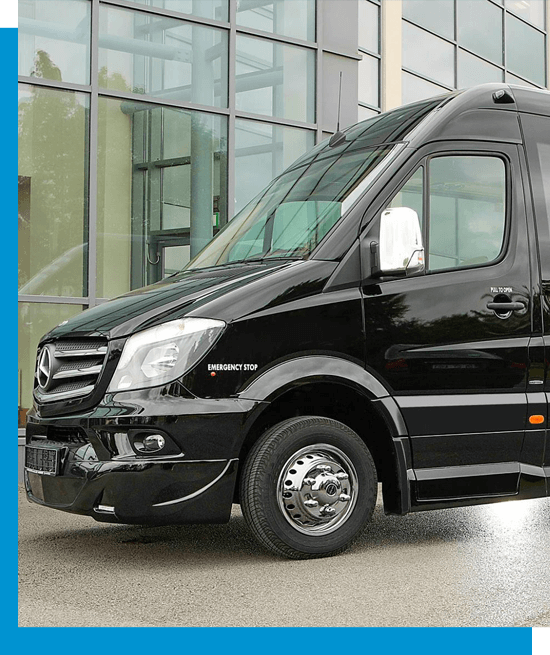 Birmingham is located in the West Midlands of England and is referred to as the second major city, after London. Its population is approx. 1.1 million, however, if the whole metropolitan area is included, the total number comes to 4.3 million residents. Birmingham is a major international commercial centre and ranks with cities such as, Manchester and Edinburgh. Birmingham is home to many major tourists’ locations and attractions, with millions of visitors visiting and staying in Birmingham annually. Birmingham has the largest urban park and nature reserve: Sutton Park. Birmingham Botanical Gardens is very popular and is close to Birmingham City Centre. The NEC Arena is located on King Edwards Road and hosts various events throughout the years, luring visitors from all over the country, as well as, internationally. Birmingham is a city that never sleeps. With musical festivals, museums, galleries, vast night life (restaurants and entertainment), attractions such as, Cadbury’s World and the world-famous sporting ground such as, Edgbaston Cricket Ground, Birmingham truly is a centre for travellers from all the world.

Explore your favorite destination with style and comfort!